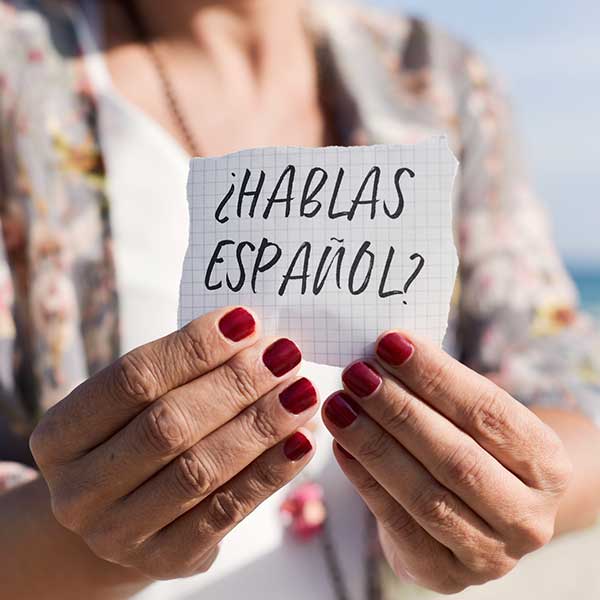 You’ve been on vacation and met someone you adore. They’re kind, loving, passionate, and everything you want, but with cultural and language differences, what is dating in Spanish really like?

First things first – do not let such barriers get in the way of love but make sure that this is a commitment you’re ready for. When people are born in different countries and cultures, they have very different ways of looking at the world and at relationships. It’s a good idea to do some research and know what you’re getting yourself into!

For instance, dating someone who comes from a Middle Eastern culture may be difficult at first for someone who is from the UK or USA. The reason for this is because the expectations are very different. Neither side is right or wrong, but you have to be able to compromise and meet in the middle on certain important subjects, especially if you are a woman.

In terms of dating in Spanish situations, the main things to bear in mind are language, and family. There are no huge barriers to your potential new relationship, and that’s great news. The problem comes if they do not speak a lot of your language, e.g. if you speak English, and you do not speak much Spanish. The plus point is that you can both learn! 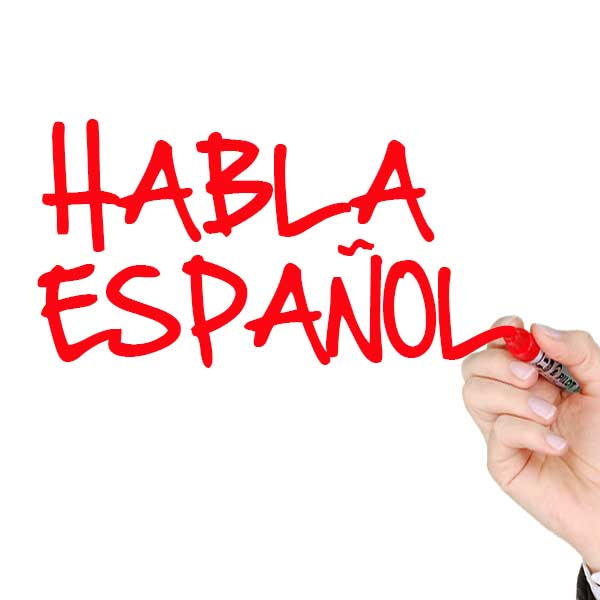 Dating someone from another country can be difficult at first, but it is also a wonderful experience. Your eyes are opened to different ways of thinking and living, and it can be something which forces you to evaluate your own thoughts and beliefs.

Dating in Spanish is often quite a passionate experience. This is a culture which is built on the flamenco, a powerful, passionate dance. The men are usually very fiery and all about amour, whilst the women are mysterious and equally as intense. This is a powerful combination for someone who has never experienced such intensity before and can be the start of a relationship which literally sweeps you off your feet.

The Spanish culture is very family-orientated. Spaniards usually have medium to large sized families, with many children. The Spanish love kids! This is great if you want to have that kind of family life, but if you’re someone who doesn’t see children in their future, you might butt heads on such an important subject. The good starting point is to have a conversation when the relationship starts to become serious.

What do you want? What don’t you want? What are you prepared to compromise on? Where are your hard borders? These are things you need to know when dating anyone, not only someone from another country and culture to you. By knowing this information, you’re much more likely to be able to navigate the culture-clashes you are bound to have as your relationship progresses.

The degree to which your new beau is in terms of tradition depends a large amount on where they are from. Large cosmopolitan cities, such as Barcelona, Madrid, Malaga, etc, have very western-thinking attitudes. If you are dating someone who is from a more rural area, you may find that their family attitudes and traditions are much more authentically Spanish. This might bring some restrictions, but it is also a wonderful way to learn about a new way of life!

Dating in Spanish is about compromise. Your relationship has to be about give and take, just as any other relationship is. This means that you don’t have to be the one doing all the bending, and they have to meet you in the middle in terms of your traditions and cultures too. As your relationship progresses, be sure to take him or her to your home town and let them see where you are from, let them meet your family, perhaps stay for a short while, and expose them to the culture that you have been entrenched in since you were born.

By doing this, you both get to understand more about each other, and this will only deepen your bond.

Do you both speak the same language? If you do, that’s great, and you’ll have a far smoother relationship as a result. If you don’t, can you communicate easily? Again, if you can, no problems coming your way. If on the other hand communication is difficult due to a language barrier, one of you, or both of you, need to start learning.

Spanish and English are very widely spoken in Spain, so even if you don’t speak Spanish, the chances are you can communicate in English quite well. Remember to leave some room for misunderstandings and language miscommunication, because this can happen easily with any relationship which is bilingual. The single largest reason for problems in relationships when dating in Spanish is because someone took a word the wrong way and it started an argument.

Remember, your beau is not the same nationality as you, and their first language is not the same as yours. If they are attempting to speak your language, allow them some leeway and know that some words are going to be said that aren’t mean in the way they are intended and that you cannot expect them to use the same words that you do. There is a lot of room for misunderstandings when it comes to relationships which are touched by more than one language but understanding and patience is key.

Overall, dating in Spanish is a fun and very passionate experience, and one you’re not likely to forget in a hurry! You’ll be able to learn so much about another culture, and you’ll no doubt fall in love with their quirks and differences.

Remember to keep patience and understanding at the heart of everything and a multi-national relationship such as this has every chance of making it in the long run.