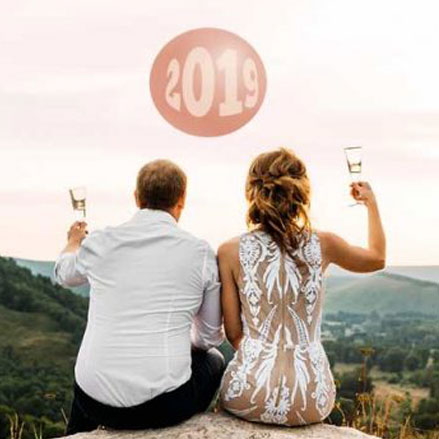 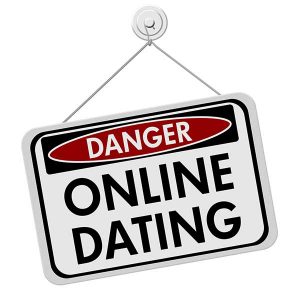 has dating in 2019 become harder or easier?

Is Safety a Major Problem with Dating in 2019?

The problem with using the online world is safety. You do not know if the person you think you’re speaking to is actually a reality, or a fake identity you’re being sold. For instance, a few years ago we were all hyper-aware of chat rooms, especially in terms of teenagers talking to who they thought were other teenagers, but actually turned out to be older men or women. In this case, you don’t know if that charming, handsome man who claims to be a doctor is actually the guy you’re imagining, or whether it is really a guy who is the total opposite. Similarly, you might think you’re about to meet a Jessica Rabbit-esque model for a date, but it’s quite a different story in reality.

We’re all about Netflix and chill, but that means going back to someone’s house, a place you’re not familiar with, and a place you’re actually very vulnerable in. Dating in 2019 means we need to be far more careful about our general safety, because we’re opening ourselves up to someone else much faster than we ever did before. Social media helps us share our lives to a degree that was unprecedented in the past. The general rules of safety apply – common sense must always prevail, and never meet someone you don’t know somewhere other than a public place. Do not allow the excitement of meeting someone new overtake your sense of safety and general comfort. Always listen to your gut!

So, has dating in 2019 become harder or easier? And is it better or worse? The jury is out!