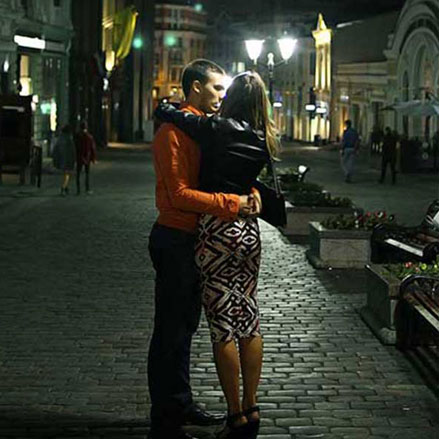 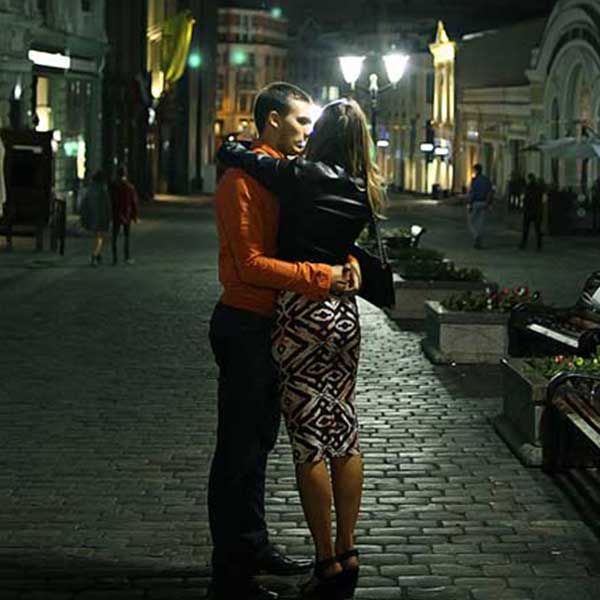 Night time dating can be sexy